Get a Free Quote Menu 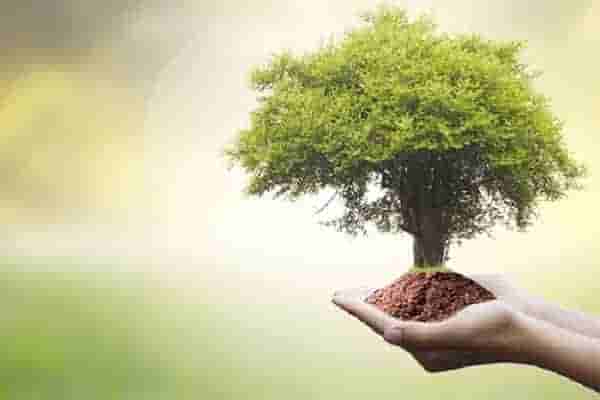 Some of the common trees in Melbourne that have helped make the city such a wonderful place to live are the following:

Call Treelife Qualified Melbourne Tree Removal specialist for more details or else for a free quote.

Designed and Developed by